Time: Beginning each Saturday & Sunday at noon until whenever we run out!

January through March, stop in to Philip Carter on weekends and warm up with a bowl of soup, chili, or stew! Get a bowl of your choice of 3 crockpot creations, a side salad, a piece of fresh bread for only $15. Plus, get your first glass of select wine for only $5.

Lunches will be available to purchase starting at noon on Saturdays & Sundays, while supplies last each day. Due to the fresh nature of our prepared lunches, quantities are limited each day and are first-come, first-serve. Each day will feature a minimum of one vegetarian option. Kid pricing is available ($8 per child under 10 years old). 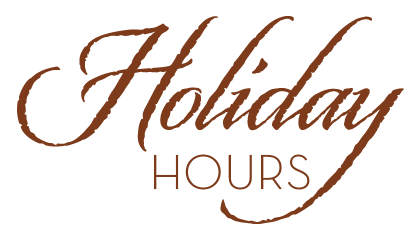 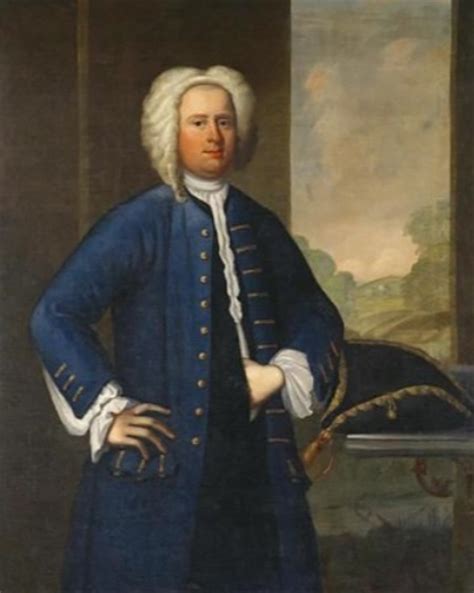 On Cleve Day, we celebrate the life of Charles Carter of Cleve (ca. 1707–1764), who in 1762 received the first international recognition for producing excellent wine in Virginia in 1762.   Charles Carter, 5th child born of Colonel Robert “King” Carter and Elizabeth Landon-Wells was born in Lancaster County, Virginia, and resided in Lancaster and King George County, Virginia.  In 1754, he built Cleve Plantation and its magnificence vied with seats of his brothers, John of Shirley, Robert of Nomini, Landon of Sabine Hall, and with the homes of his sisters, Anne of Berkeley and Judith of Rosewell.

In 1759, a committee of the Virginia assembly was formed and charged with the question of economic diversification, a question made urgent by the depression in the tobacco trade.  As its chairman, Charles Carter entered into correspondence with Peter Wyche in London, chairman of the agriculture committee for the Society for the Encouragement of the Arts, Manufacture, and Commerce (now the Royal Society of Arts), which offered prizes for various desirable enterprises in the colonies, among them vine growing and winemaking.  Carter’s correspondence reveals that the prospects and methods for the cultivation of the grape in Virginia were an important subject.  Carter had already begun grape growing at Cleve, where he made wines from both native and European grapes, and it was natural that he should have chosen commercial winemaking as one of his proposals for economic reform in Virginia.

The London society took an encouraging view of Carter’s proposals and recommended various vines and practices, including the trial of distilling brandy from the native grapes.  In 1762 Carter, who by then had 1,800 vines growing at Cleve, sent to the London society a dozen bottles of his wine, made from the American winter grape and from a vineyard of “white Portugal summer grapes.” These samples were so pleasing to taste—“they were both approved as excellent wines,” the society’s secretary wrote—that on October 20, 1762, the society awarded Carter a gold medal as the first person to make a “spirited attempt towards the accomplishment of their views, respecting wine in America.”  Mr. Carter died on April 26, 1764.

In celebration of this important day in American wine culture, we are offering our customers a 30% bottle discount on all bottles of our Cleve! Maximum two case per person.

WINE CLUB MEMBERS: receive a discount at 40% off.

AMBASSADOR CLUB: purchase a case and get 50% off! Today and every day!

Join us for the weekend event of the season and a celebration of Virginia Vineyard Month!   We invite you to be part of an annual Virginia tradition at Philip Carter Winery – Virginia craft beverages, tulips & food all set in the vineyard.

Tickets will be available online via InsideNovaTix (link coming soon!) and at the door, while supplies last.

Additional Event Details:  All participants in the tasting must be aged 21+. On the day of the event, please be prepared with valid identification at our check-in table.  This event is rain or shine and predominantly outside. We recommend dressing for the weather and wearing comfortable shoes as seating will be limited.

Philip Carter honors our active and retired heroes of the classroom with a 20% discount on all wine bottle purchases during the entire Teacher Appreciation Week.  ID required.

The PCW family welcomes families and mothers to share in the glory of the vineyard and explore the beauty of wine.  All moms who visit Philip Carter Winery this weekend will receive a long stem rose and signature chocolate.  Wine specials throughout the day. 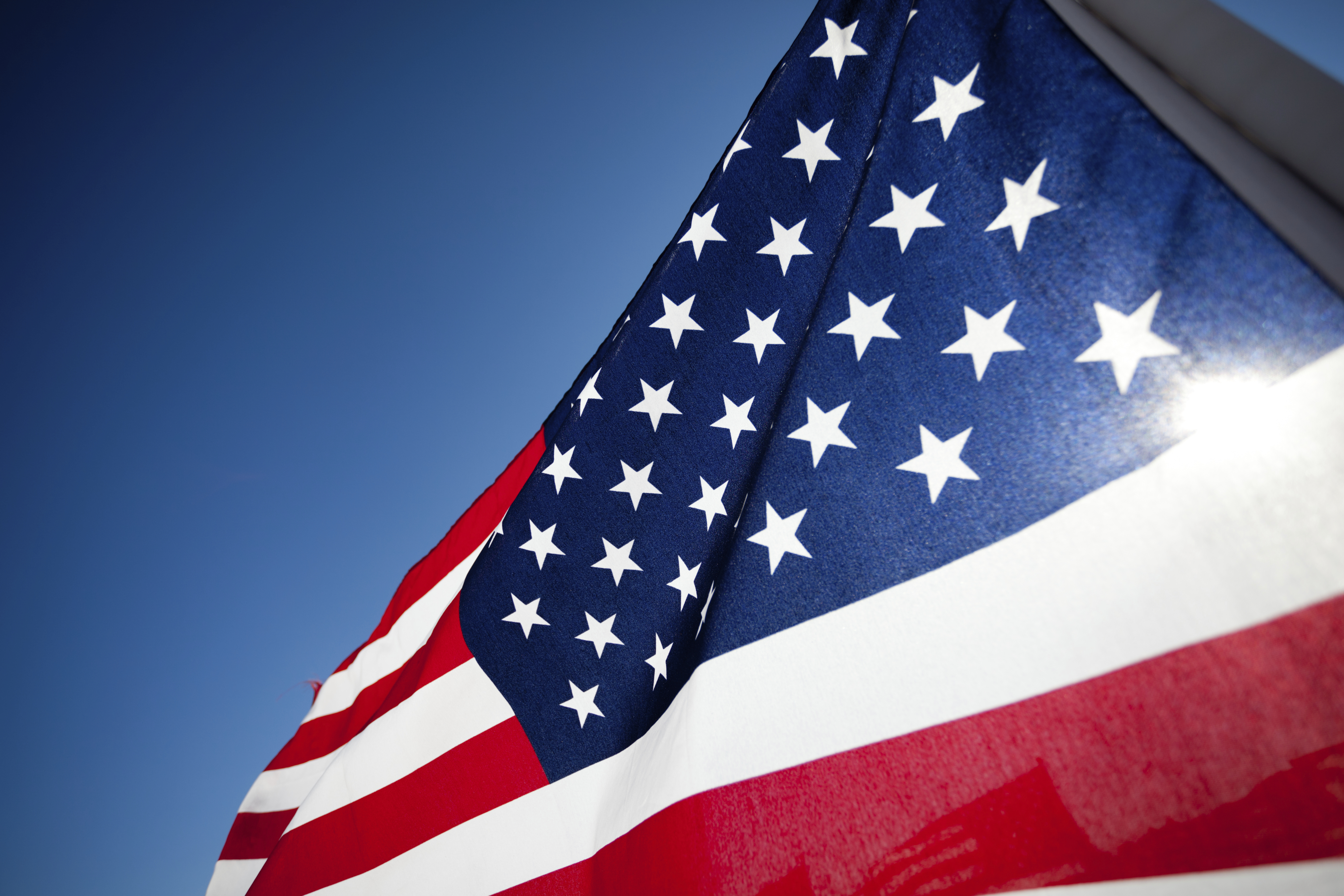 Be a part of the tradition as PCW honors the veterans of our country.  The celebration will feature our vineyard tours, lawn games, and live music all weekend.  Sangria will be served at our outdoor sangria bar!

Our Country’s active and retired heroes receive a 20% discount on all wine bottle purchases all weekend long. Military ID required.

Sermons from the Vine

Sermons from the Vine 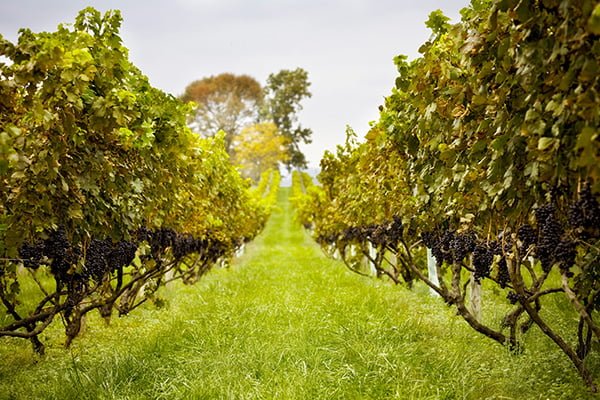 Enjoy the beautiful setting of the vineyard for a sermon with Pastor Kim. Begins at 11AM, rain or shine.

The vineyard comes to life!  Wine Club Members are welcomed to the annual wine club picnic that includes an exclusive wine release tasting, 50% case purchase discount on all wines, and live music in the vineyard.  Reservations are required for one of the four available dates (June 7th, 8th, 13th, & 14th). For details on our Ambassador wine club memberships, please ask a Philip Carter Wine Educator or email to info@pcwinery.com.

5-Year Wine Club Membership Awards.  We are grateful for the support of our wine club members.  Each June during our Annual Wine Club Bud Break Picnic, we celebrate our members and honor those who have been Charter Members for five years with a bronze nameplate that is placed on an oak barrel in the Philip Carter Cleve Hall.  Thank you for your continued support! Invitation only. 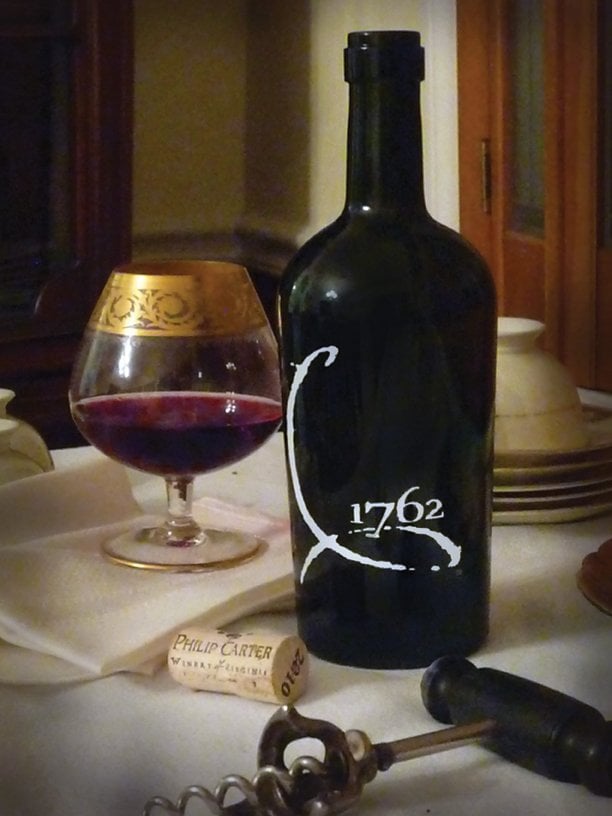 Bring your fishing pole, bait and tackle box, and drop a line in one of Philip Carter’s stocked ponds.  Or just kick back with friends and family and listen to the sounds of live music while you enjoy a glass of 1762 (PCW’s port style wine) and fine cigar.  It just doesn’t get any better.  This is the only weekend of the year that 1762 is available to non-club members and all cigars are 15% off.